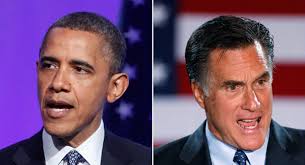 blog. However, here is a random list of things I don’t understand about Presidential elections. Give it all the thought you feel it deserves…

Why we still use the electoral college system;

Why we have so many problems counting ballots;

Why we still have conventions;

Why we don’t vote online;

Why we call the combined infomercial/shouting matches “debates;”

How it’s possible for every election to be called the most important election of my lifetime.

Oh well. Better people (and worse people) than I haven’t been able to figure out why we make it so complicated. In the meantime, vote early and vote often.